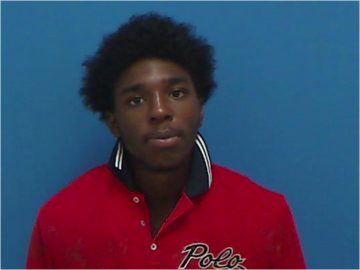 A Lincolnton teen is facing charges in Catawba County.

18-year old John David Charles was arrested Tuesday by Longview Police. He’s charged with going armed to the terror of the public, felony conspiracy and two counts of resisting a public officer. He was also served warrants for failing to appear on charges that include felony larceny and assault on a female. The suspect is being held in the Catawba County Detention Center with a secured bond of $60,500. Charles is schedule to appear in court today in Newton.