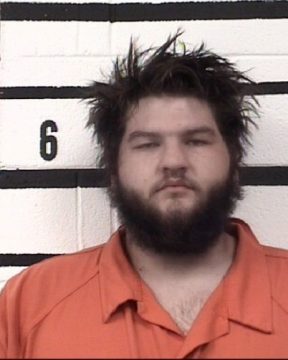 A Lenoir Man was found guilty of a double-homicide in Catawba County Superior Court on Thursday.

After nearly 11 hours of jury deliberation, Minton was found guilty of second-degree murder for the shooting of Janarion Knox, 20, of Hickory. He was also found guilty of voluntary manslaughter for the shooting of Branique McKnight, 18, of Conover. Both were killed at Ridgecrest Apartments in Hickory during what was characterized in court as a drug deal on Aug. 31, 2017.

Minton was sentenced to a minimum 304 months, just over 25 years, in prison.