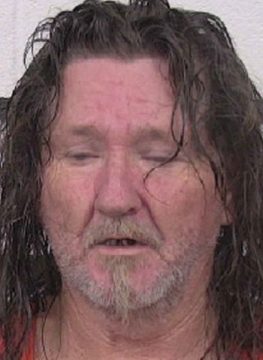 A Lenoir man has been charged with harboring a fugitive.