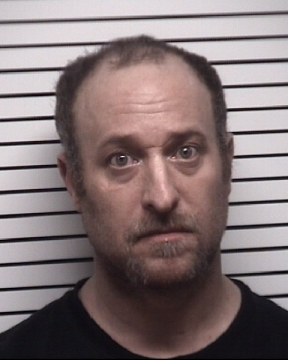 On Sunday, March 10, 2019 Iredell County Sheriff’s Deputies went to the residence at 171 June Bug Drive in Stony Point to serve an arrest warrant on 39 -year-old Wesley Patrick Fulbright for Felony Possession with Intent to Sell and Deliver Schedule II Controlled Substance and Felony Maintain a Vehicle/Dwelling or Place to Sell Controlled Substance.

While at the home deputies found methamphetamine marijuana, and drug paraphernalia which Fulbright was also charged with. Fulbright was taken to the Iredell County Magistrates Office, and issued a 15,000.00 dollars secured bond. Fulbright made bond on these charges and was released from custody.

The drug information was given to the Narcotics Division for further investigation. There was already an on-going investigation involving Fulbright. With this added evidence of narcotics activity at this location, a search warrant was obtained, and executed on the morning of Thursday March 14, 2019 by the Iredell County Sheriff’s Office Narcotics Division, and Road Patrol Deputies.

Upon searching the residence crystal methamphetamine with a street value of 12,704.00 dollars, prescription medications (Xanax), and (Subutex), various items of drug paraphernalia, and a pistol were located and seized.

Wesley Patrick Fulbright has been entered as a WANTED PERSON by the Iredell County Sheriff’s Office.