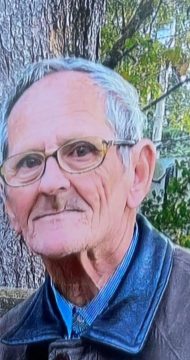 The Iredell County Sheriff’s Office is attempting to locate 77-year old Ronald Franklin Hartness. He’s Five Foot Nine Inches Tall, 175 pounds. He was last seen at his Statesville residence at 3:00 am this morning.

Hartness has been diagnosed with Dementia. He may not be able to verbalize due to prior throat cancer surgery.

A Silver Alert is currently being obtained for Hartness.

Update: Mr Hartness has been found and is safe according to the Iredell County Sheriff’s Office