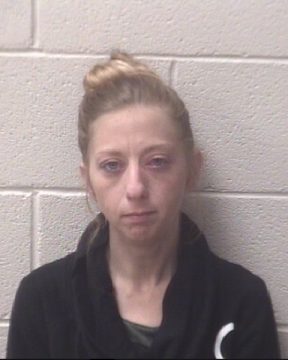 Kala Kay Nicole Rust, age 31 of Hiddenite, was taken into custody on Friday by Taylorsville Police. She was charged with felony possession of methamphetamine and possession of drug paraphernalia. She was also served with multiple arrest warrants for failure to appear. Rust is being held in the Alexander County Detention Center under a secured bond of $45,000. She is scheduled to appear in Alexander County District Court on Monday.