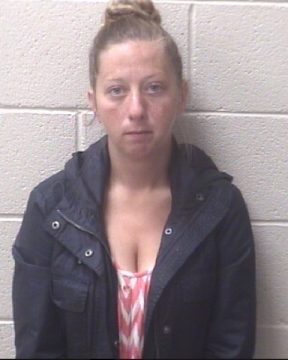 A Hiddenite woman is facing charges after missing court dates. A warrant was issued for the arrest of 30-year old Kala Kay Nicole Rust after she failed to appear on charges of misdemeanor child abuse, possession of schedule III controlled substance, and possession of drug paraphernalia. She was placed in the Alexander County Detention Center with a secured bond of $22,500. Rust is scheduled to appear in Alexander County District Court on May 10th.