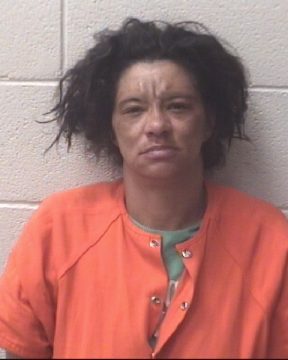 42-year old Angela Denice James of Hickory was arrested Friday following a chase that began in Alexander County and ended in Caldwell County. James has a number of pending charges in Catawba County that include trafficking in methamphetamine. The Alexander County Sheriff’s Office has charged her with felony possession of a stolen motor vehicle, felony flee to elude arrest with a motor vehicle, speeding, and driving with license revoked. She remains in the Alexander County Detention Center with a secured bond of $70,00. James is scheduled for a court appearance in Taylorsville on Monday.

The vehicle occupied by James had been reported stolen in Hickory.