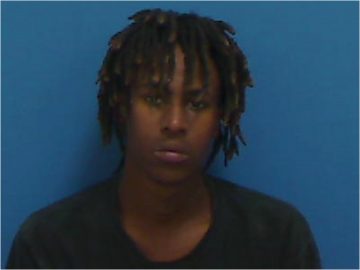 Siah Jamar Shaiquez Cornwell, age 19 of Hickory, was arrested and charged with attempted first degree murder on Thursday. Hickory Police Officers placed Cornwell in the Catawba County Detention Center under a secured bond of $25,000 with a Friday first court appearance scheduled in Newton.

No other details of the incident have been released.