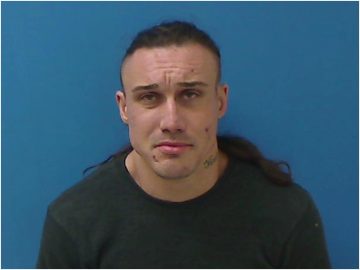 A Hickory man is being held under a huge bond amount following his Thursday arrest. 32-year old Koby Dale Tevepaugh was arrested by Hickory Police and charged with felony trafficking in methamphetamine, assault by pointing a gun, and possession of a firearm by a felon. No other details of the arrest have been made available. Tevepaugh is in the Catawba County Jail with a secured bond of $700,000. He is scheduled to appear in court today in Newton.