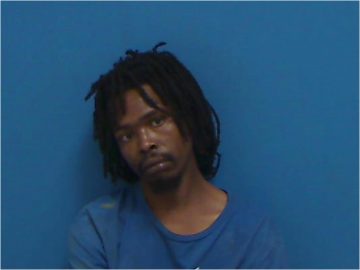 28-year old Damian Maurice Surratt of Hickory was arrested Saturday morning by Hickory Police Officers. He’s been charged with discharging a firearm in city limits, possession of a firearm by a felon, second-degree trespass and resisting a public officer. Surratt is being held in the Catawba County Detention Center under a secured bond of $6,000. A Monday, July 11th court date is scheduled.