A man wanted on a fugitive warrant from the state of New York is in custody and a missing female has been located by Taylorsville Police.

Officers were alerted of a suspicious vehicle in the area of the Taylorsville WalMart on Thursday evening. The vehicle, displaying a New York tag was located. An occupant of the vehicle was wanted in Orleans County, New York for jury tampering. A female in the vehicle was listed as a missing person from New York as well. 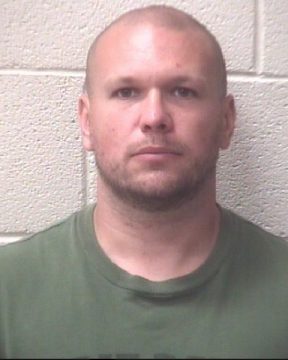 33-year old Scott Edward Davis of Taylorsville was served with a fugitive warrant and placed in the Alexander County Detention Center with a secured bond of $50,000. He is scheduled for a Taylorsville court appearance on July 12th.

Authorities in New York were notified that the missing female had been located.