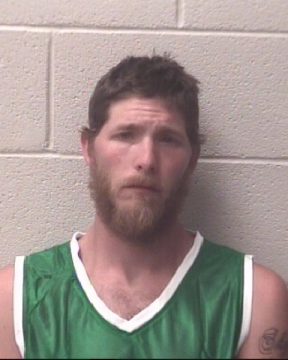 A Taylorsville man is facing charges after he allegedly broke into a manufacturing facility in the Wittenburg Community.