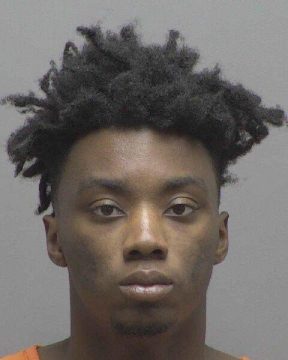 A Maiden teen has been arrested in connection to a fatal stabbing in Lincoln County.

19-year old Jacoby Alexander Brooks is charged with second-degree murder after Cody David Souther, 18, of Bessemer City was stabbed at a residence off NC Highway 150 Monday evening. Souther was found by Lincoln County Deputies on the porch of the home. He had suffered a stab wound to the chest. The victim was transported to a hospital where was pronounced dead.

Witnesses at the scene identified Brooks as the suspect and told officers he had left the residence. Brooks was located a short time later and arrested without incident. He is being held in the Lincoln County Detention Center.