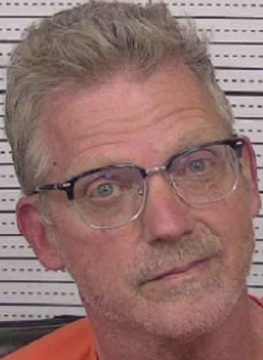 On March 28th, a dog was killed at Betsy’s Old Country Store in the Wilson’s Creek Community. Joshua Wayne Hawley was arrested March 30 and charged with felony cruelty to animals.

Further investigation has revealed that another video exists of the incident and it has been turned over to Caldwell County Sheriff’s Investigators. The video revealed that the dog charged and lunged aggressively at Hawley at which point he shot the animal.

The investigation revealed that the owner of store, Bruce Morrison Gray, had possession of the video and failed to turn it over to investigators.