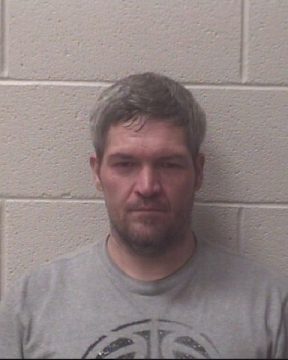 A Burke County man has been arrested on child-sex related charges by the Alexander County Sheriff’s Office.

On Monday, 36-year old Justin Dean Chapman of Valdese was taken into custody and charged with indecent liberties with a child and statutory sex-offense with a child. The investigation began began by Investigators with the Sheriff’s Office in July. He was placed in the Alexander County Detention Center with a secured bond of $100,000.

Chapman is currently listed on the Burke County Sex-Offender Registry. He was convicted in 2017 for sexual battery and given a 130 day active sentenced and placed on the registry for 10 years.