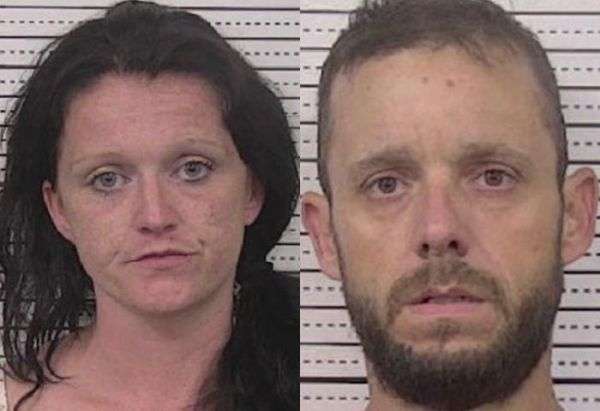 Both have been charged with felony attempted first-degree murder. Holland is additionally charged with misdemeanor assault by pointing a gun. The suspects were jailed in the Caldwell County Detention Center Tuesday evening, Holland under $210,000 secured bond, Mann under $200,000 secured bond. Holland and Mann are scheduled to appear in District Court today.

This a developing story, check back for updates