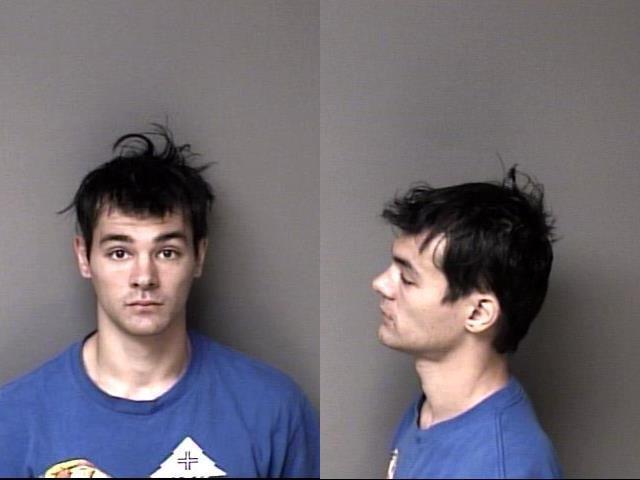 A second Alexander County resident has now been charged in connection with a double-homicide in Gaston County.

21-year old Kaleb Isiah Carver of Taylorsville was taken into custody on Monday afternoon by Alexander County Sheriff’s Deputies and Gaston Police. He is charged with two counts of first-degree murder and a charge of attempted first-degree murder. Carver is being held in the Gaston County jail without bond.

Earlier today 19-year old Michael Shane Barnes was also charged. For information on his arrest, click on the link