A Taylorsville Teen wanted for two murders and an attempted third homicide is now in custody. 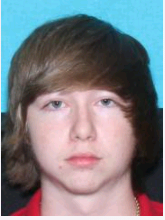 19-year Michael Shane Barnes was arrested overnight at a motel in Wilkes County. Alexander County Sheriff’s Chris Bowman says his deputies, Taylorsville Police, and Wilkes County Officers had information that Barnes was in the Wilkesboro area.

Approximately two hours later, another male, Todd Payton Lee Waggoner, 21 years old, entered Wake Forest Baptist Hospital in Winston Salem with non-life threatening injuries. He reported to have been shot at the scene earlier in the night in Gaston County.

On Saturday, Gaston County investigators identified Barnes as the suspect in the shooting and issued an alert saying he was armed and dangerous. 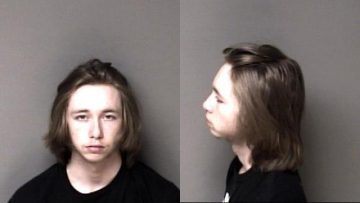 8:50 am: Confirmation that Barnes is being held without bond in the Gaston County Jail