A former Taylorsville Police Officer has been arrested on rape charges in Iredell County. 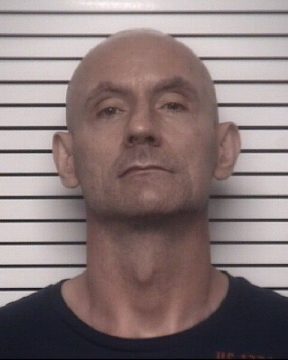 Bath was a local officer for around 10 years and left the Taylorsville Police Department in 2015 .

He is being held in the Rowan County Detention Center without bond.