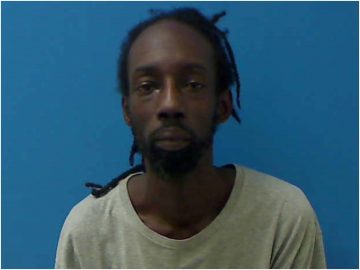 Harold Lamont Mutz, age 43 of Hickory was taken into custody Wednesday morning by Hickory Police Officers on a series of arrest warrants for failure to appear. Among the original charges, felony possession with intent to sell/deliver/ cocaine, felony multiple counts of felony larceny, and habitual larceny. He was cited today for resisting arrest. Mutz is being held in the Catawba County Detention Center with a total secured bond of $200,500. A series of court appearances are scheduled including today in Newton.