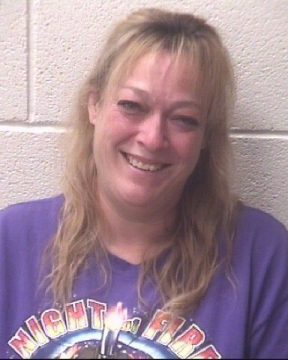 A Taylorsville woman was taken into custody on Wednesday and charged with assault and communicating threats by the Alexander County Sheriff’s Office. 51-year old Jolee Marie Klimarchuk was placed in the Alexander County Detention Center and later released on a secured bond of $2,000. She has a July 20th court date.