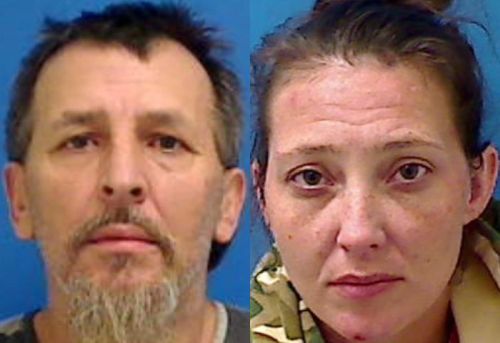 At 3:00 a.m. Monday deputies with the Catawba County Sheriff’s Office responded to a reported shooting at a residence on White Tail Circle in Conover. When officers arrived they discovered a man deceased inside the residence. The person, later identified as Samuel Antonio Hernandez Loza, appeared to have died after suffering at least one gunshot wound. Loza had been staying at the White Tail Circle residence in the weeks preceding his death.

Update: Alisha Nicole Looney has been located and is no longer considered a person of interest according to the Catawba County Sheriff’s Office.