An Alexander County couple wanted for murder are now in federal custody. 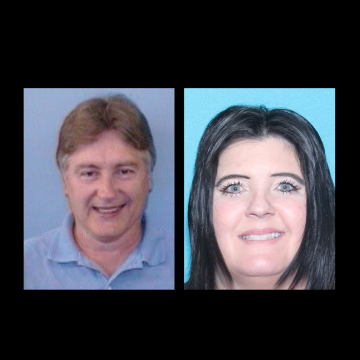 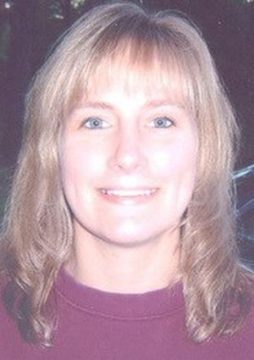 They have been on the run since the January 13th shooting death of 51-year-old Phelifia Marlow, who police said was found shot inside TCS Designs on 9th Avenue NE in Hickory. The shooting was witnessed by multiple employees at the company where the victim and the suspect couple were employed. Reports indicate Tangela Parker pulled the trigger and fled the scene with her husband.

The Parkers were living in Arizona under the aliases Jason and Elizabeth Reardon. The Honda SUV the couple used to flee the crime scene was located at the residence where they were arrested.