An Alabama man has been arrested and charged with felony drug trafficking in Iredell County.

On Monday, Iredell County Sheriff’s Deputies conducted a traffic stop on a van traveling in Interstate 77 due to a traffic violation. A search of the vehicle uncovered 186 MDMA tablets in two plastic baggies, hidden in a plastic food container inside of a backpack. The value of the pills is over $9,000. MDMA is often termed as Ecstasy. 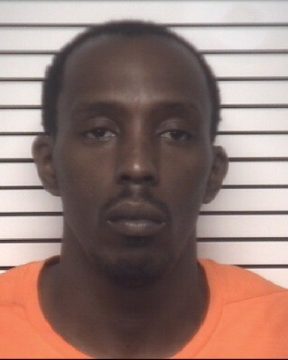 Cottrell is being held in the Iredell County Detention Center with a secured bond of $150,000.