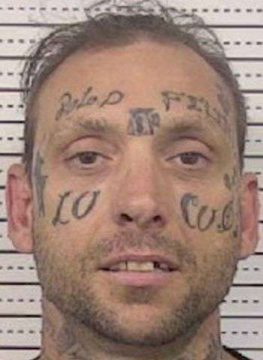 42-year-old Donnie Edward Stevens of Lenoir was arrested Wednesday, August 17 by Probation and Parole. He’s charged with probation violation. Stevens is on probation as a result of a conviction in September of 2021 in Caldwell County for felony larceny of a motor vehicle. He received a 36 month suspended sentence. Stevens was jailed in the Caldwell County Detention Center under $20,000 secured bond. He remained in jail as of today (August 23). No court date was listed.