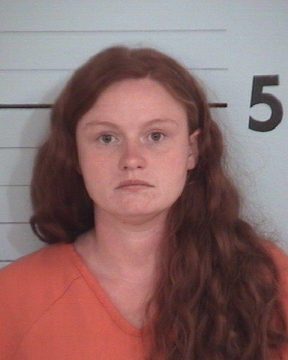 A woman from Hickory will serve a minimum of 12 year is prison after pleading guilty to sex crimes involving a 4-year-old girl.

Sherry Renee Lyden, 28, was convicted of statutory sex offense with a child in Burke County Superior Court on Tuesday. The evidence was discovered by the Burke County Sheriff’s Office during a homicide investigation in August of 2018. David Andrew Barnes was charged with the murder of Roger Hoglan. Deputies investigating the murder found images of Lyden with the child.