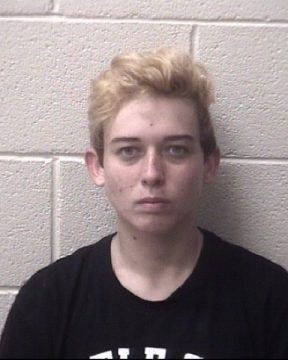 Sydney Michelle Landis, age 21 of Hickory, is being held in the Alexander County Detention Center. She was taken into custody on Thursday by the Alexander County Sheriff’s Office and charged with felony larceny of a motor vehicle. A secured bond of $10,000 was set, Landis is scheduled to make a court appearance on Monday, October 12th.