A Statesville woman has been charged with felony child-sex crimes. 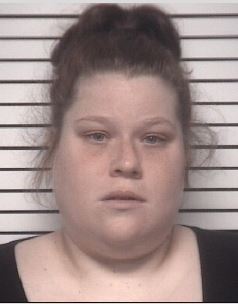 27-year old Katherine Rose Stewart was taken into custody by the Iredell County Sheriff’s Office after a juvenile victim was interviewed at the Dove House Children’s Advocacy Center.

Stewart was placed in the Iredell County Detention Center with a secured bond of $75,000.