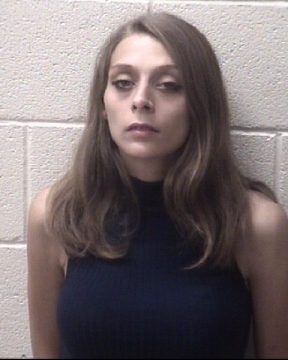 The Alexander County Sheriff’s Office arrested 22-year old Selena Michell York on Wednesday on drug charges. York was charged with felony possession of methamphetamine, felony possession of schedule I controlled substance, and possession of drug paraphernalia. She was released on a secured bond of $4,500 and is scheduled to make a court appearance on October 19th.