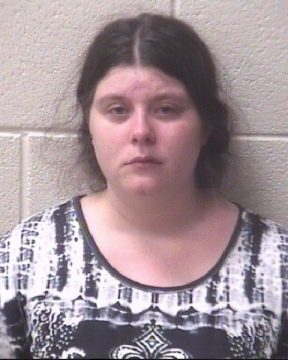 Taylorsville Police arrested a female and charged her with assault Tuesday morning.

Officers responded to report of an assault at a residence shortly after midnight. A female suffered multiple injuries to her face and an arm after she claimed to have been attacked by another female. Following an investigation, 29-year old Kimberly Dawn Parks of Taylorsville was taken into custody and charged with simple assault. She was released from custody on a secured bond of $1,500.