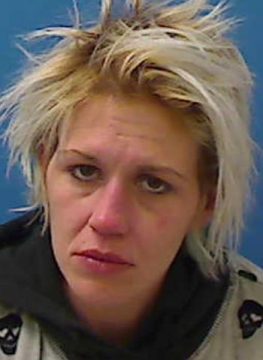 A woman has been charged in connection to a Catawba County murder.

34-year-old Sheala Diane Layell of Claremont was indicted Monday for accessory after the fact to murder in connection to a fatal shooting in Conover last month. 54-year-old Tony Marshall Shook, who remains in custody under no bond, was also indicted on Monday for murder. 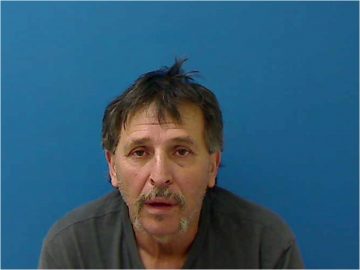 28-year-old Samuel Antonio Hernandez Loza was fatally shot the morning of October 19th. His body was found in a home on White Tail Circle in Conover, he appeared to have died after suffering at least one gunshot wound.

The motive for the homicide appears to be drug related. No additional arrests are expected. Layell was placed in the Catawba County Detention Facility under $75,000 secured bond. A District Court appearance is scheduled for Wednesday