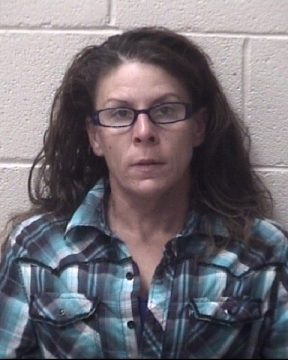 Heidi Marie Kempf, age 44 of Hickory, was taken into custody on Tuesday by the Alexander County Sheriff’s Office and charged with multiple counts of breaking and entering and larceny after breaking and entering. The charges are the result of an investigation in both Alexander and Catawba Counties. Kempf faces charges in both jurisdictions. She is being held in the Alexander County Detention Center with a secured bond of $5,000. A court appearance is scheduled in Taylorsville on Monday, October 12th.