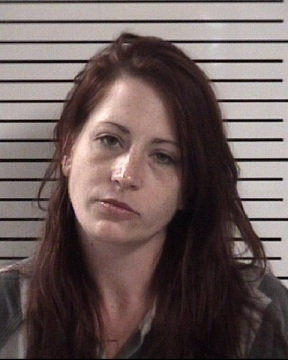 An Iredell County woman has been charged in connection to an armed robbery. 29 year old Summer Dawn Scott of Harmony was arrested on Tuesday, February 5th by the Iredell County Sheriff’s Office. Scott was developed as a suspect in an alleged incident that took place on February 3rd.

According to a news release, the victim had met Scott at a location off Starlight Road. Scott allegedly “set up the victim to be robbed” when two men assaulted the victim at gun point. Scott is charged with felony armed robbery with a dangerous weapon and injury to real property. Scott was placed in the Iredell County Detention Center with a secured bond of $80,000.

No description of the other suspects involved in the robbery have been released, the investigation is continuing.