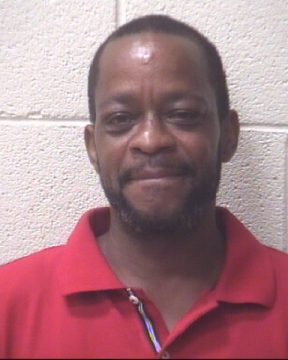 A court date is scheduled for August 10th in Taylorsville.