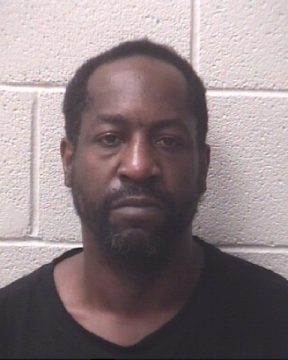 A Winston Salem man was arrested early Wednesday morning after a vehicle roll-over on a residential street in Taylorsville.

44-year old Steven Eugene Harris was taken into custody by Taylorsville Police following report of a vehicle accident in Northwood Park. Harris lost control of the vehicle according to the arrest report, ending on the lawn of a home. Harris was not injured but was charged with driving with license revoked. He was placed in the Alexander County Detention Center with a bond of $1,500. A September 26th court appearance is scheduled.