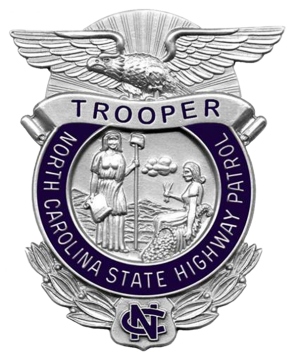 A man was killed in an overnight mishap in Alexander County.

Shortly before 8pm, a two-car crash was reported on NC Highway 127 in the Bethlehem Community.

66-year old James Wallace Thompson of Wilkesboro, was taken to the Frye Regional Medical Center in Hickory where he died according to the Highway Patrol. Four passengers in the Prius, including three children suffered non life-threatening injuries.

The driver of the Scion, 27-year old Cierra Leshay Jones of Newton has been charged with driving while impaired, reckless driving, driving left of center and transporting an open container.

The accident took place within sight of the Alexander County EMS Base.