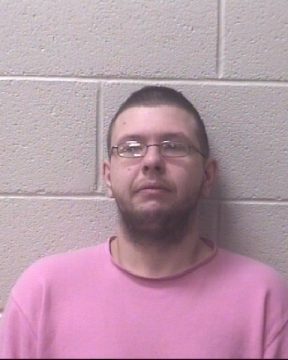 Blake Edward Kilby, age 29 of Wilkesboro, is being held in the Alexander County Detention Center after a warrant was issued for his arrest. He was charged with failure to appear. The original charge was felony possession of a stolen motor vehicle dating back to May of 2020. Kilby was served with the failure to appear warrant on Saturday by the Alexander County Sheriff’s Office. He is held under a secured bond of $40,000.