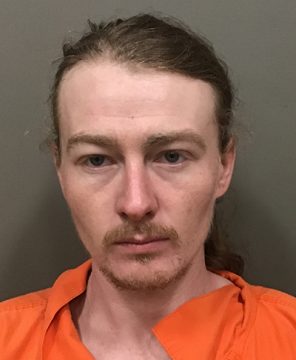 A Wilkesboro man in jail after he reportedly tried to set fire to a vacant Wilkesboro restaurant building.

30-year old Seth Gregory Cardwell is charged with attempting to burn an uninhabited building, according to the Wilkesboro Police Department.

Cardwell is being held on a $45,000 secured bond, in the Wilkes County Detention Center. He’s also facing multiple parole violations.

Cardwell has a lengthy list of convictions dating back to 2012, which includes assault on an officer, resisting arrest, drug possession, carrying a concealed weapon, larceny and littering.

Cardwell was arrested on Monday by Wilkesboro Police who responded to a call that someone was trying to set fire to the former Mini Moos on River Street.

No damage was reported to the structure.

THE WILKES RECORD contributed to this story