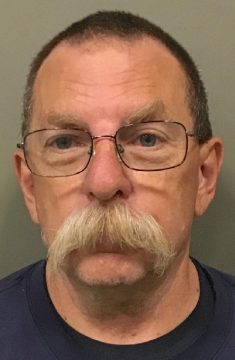 63-year old Perry James Duncan of Roaring River was arrested by the Wilkes County Sheriff’s Office on August 16th. He’s charged with three counts of first-degree sex offense with a child and nine counts of indecent liberties with a child.

The offenses occurred between 1989 and 2021 and allegedly involved two female juveniles. A victim came forward and filed a report which began the investigation.

No bond information has been provided.

The WILKES JOURNAL PATRIOT contributed to this story