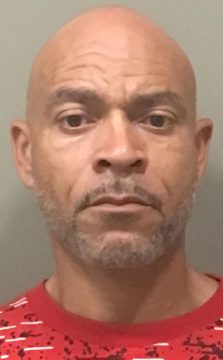 The Wilkes County Sheriff’s Office has charged a man in connection with a July 6 th fatal shooting southeast of Ronda. 48-year old Ervin Deidric Norman is charged with one count of voluntary manslaughter in the death of Jason Mitchell Norman, 40, of Ronda.

He was charged on July 13th and turned himself in the next day. Authorities responded to a call about a shooting at Norman’s residence on July 6th. He was found deceased at that location from an apparent gunshot wound.

Wilkes Deputies say the shooting stemmed from an altercation at the same Bagley Springs Road residence. The suspect and the victim are said to be brothers.

Ervin Norman has been released from custody under $100,000 secured bond and has an August 25th court date.

Some information supplied by the Wilkes Journal Patriot