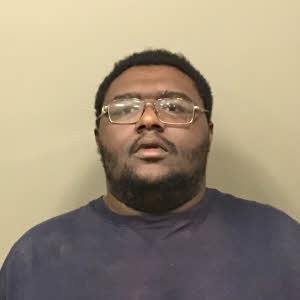 A North Wilkesboro man is in custody after he allegedly sent a false 911 text about a man with a gun.

On Monday morning,the Wilkes County Sheriff’s Office received a text message stating ‘to get everyone to the Dollar General in Mountain View, there’s a man with a gun.’ Deputies received additional information that the reporting party was in a silver Toyota with damage to the driver’s door. It was also learned that the reporting party was also the suspect, 22-year old Jamal Amere-Raynard Truitt.

Truitt’s vehicle was spotted. He refused to stop and led officers on a chase that lasted several miles in the area of Highway 18. Truitt is charged with fleeing to elude arrest, reckless driving, misuse of 911 system, speeding, and a texting violation while operating a motor vehicle. He’s being held in the Wilkes County Detention Center with a secured bond of $25,000.

The Wilkes Record contributed to this story