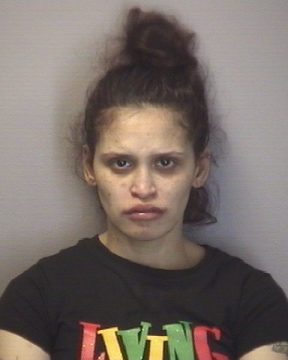 27 year old Ashleigh Adrieone Young of Conover faces a count of common law robbery, felony possession of cocaine, and simple assault. She is being held under a $15,000 secured bond in the Catawba County Detention Center. 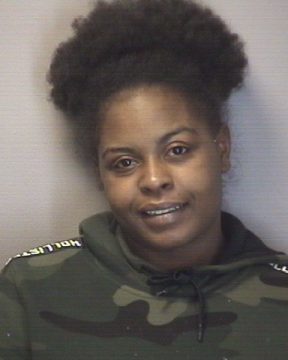 Tristan Cequoria Smith, 27, of Hickory, is charged with one felony count of common law robbery. Her bond is set at $2,000.

Both suspects were taken into custody on Tuesday. A female victim was told officers she was robbed of cash at a location on Sixth Street Southwest in Hickory.