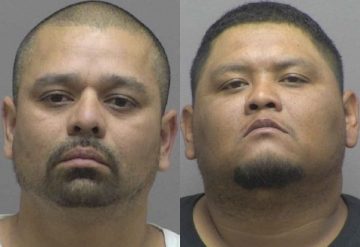 Officers reportedly found 2.2 pounds of heroin, 2.2 pounds of cocaine, 29 pounds of marijuana, A large amount of pills believed to be fentanyl, and a large amount of U.S. currency during the search. Both suspects were taken before a magistrate and placed in the Harven A. Crouse Detention Center under a $1,000,000 secured bond apiece. They remained in jail as of earlier today (April 30). They’re both scheduled to appear in District Court May 20.