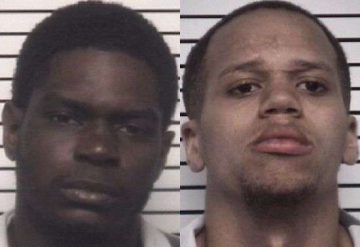 Hall was placed in the Iredell County Detention Center and is being held without bond on the federal warrants. Sheppard was jailed in the same facility under $351,000 secured bond.