A Hickory man has been charged with two counts of attempted murder following an overnight shooting near Maiden. 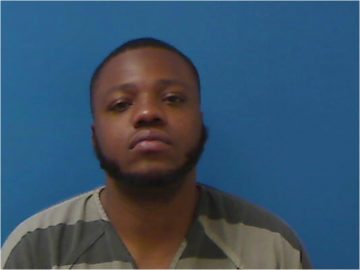 The Catawba County Sheriff’s Office have a man in custody identified at 28-year old Dimitris Rashawn Williams of Hickory. Williams is charged with two counts of attempted murder. He is being held in the Catawba County Detention Center without bond.