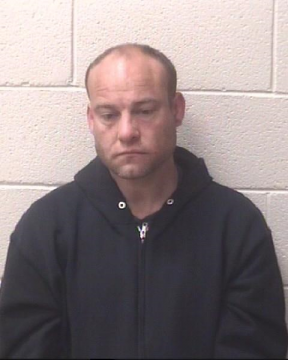 As the result of a traffic stop, 41-year old Jason Elliott-Daniels Koscheck of Hickory is facing a felony charge in Alexander County. Koscheck was taken into custody shortly after 3am, Tuesday by Alexander County Sheriff’s Deputies and charged with possession of a firearm by a felon. He was placed in the Alexander County Detention Center and later released under a $10,000 secured bond. Koscheck is scheduled to appear in court on April 26th in Taylorsville.