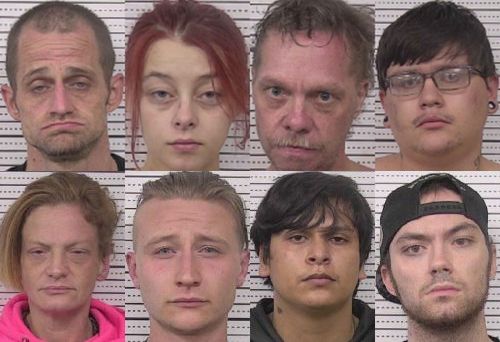 The victim’s girlfriend corroborated his account of the events. Further investigation and the discovery of items corroborated the victim’s statements. Harris, Shaw, and Perry were all incarcerated in the Caldwell County Detention Center under $100,000 secured bond apiece. They were all scheduled to appear in District Court today (November 4) in Lenoir.

* Souther is being held in the Alexander County Detention Center