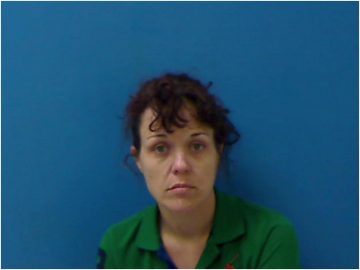 Hickory Police arrested a Taylorsville woman on Friday and charged her with a pair of felony probation violations and larceny of a motor vehicle. 36-year old Erica Dawn Stafford was taken into custody and placed in the Catawba County Detention Center with a secured bond of $21,500. Stafford is scheduled to appear in District Court on Monday in Newton.

Update: Stafford has been transferred to the Alexander County Detention Center