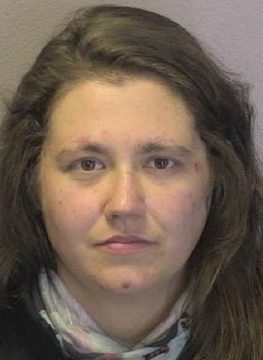 Jones was taken into custody without incident . She was released under a $20,000 secured bond and is scheduled to appear in District Court on February 25th in Wilmington.